John Mueller of Google replied to tweet stating that the order of the hreflang language attributes doesn’t matter, according to Search Engine Roundtable.

Mueller, a Google Webmaster Trends Analyst, shared this information as he replied to a tweet. Google uses these hreflang characteristics to show the precise language or local URL in search results. Sites that employ hreflang often have multiple iterations on their pages, leading to questions over the need for order in regards to the language attributes. This is one of the crucial cornerstones to international SEO. 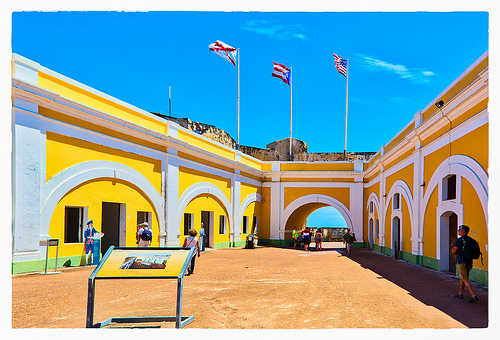 The hreflang attribute, which was first introduced in 2011 by Google, is a way to show search engines the relationship between websites in different languages. This allows for content to show in a specific language based on the user’s language. Hreflang works by assigning a signal to a search engine with will it that a user searching in French will want search results in French, not German.

If a user initially builds a website using the English language but then creates a Spanish version, hreflang can signal that it is also written in Spanish (Español) by stating hreflang= “es” and the Spanish version URL. A benefit of hreflang is that it can decrease a website’s bounce rate by properly targeting a desired audience and serving them their desired version of the website.

Another important part of hreflang is its ability to signal content towards speakers of a particular language. Hreflang allows for custom localization as Spain can be signaled as hreflang=”es-es” while the Mexico hreflang swaps the second “es” from the previous code to “mx.” This can be useful in e-commerce as it can target specific users to better align currency, freight, and cultural customs.

A tricky part in using hreflang is that other SEO factors can affect the visbility of your pages. As hreflang is a signal and not a rule, other SEO efforts may allow for a different form of your page to outrank the desired signaled page.

Looking to target a specific demographic and think hreflang could be of assistance to your company? Hall Analysis would love to help you grow your business to reach more customers.