According to Gary Illyes, Google webmaster trends analyst, Google’s mobile-first index is slated to launch in 2018 at the earliest. 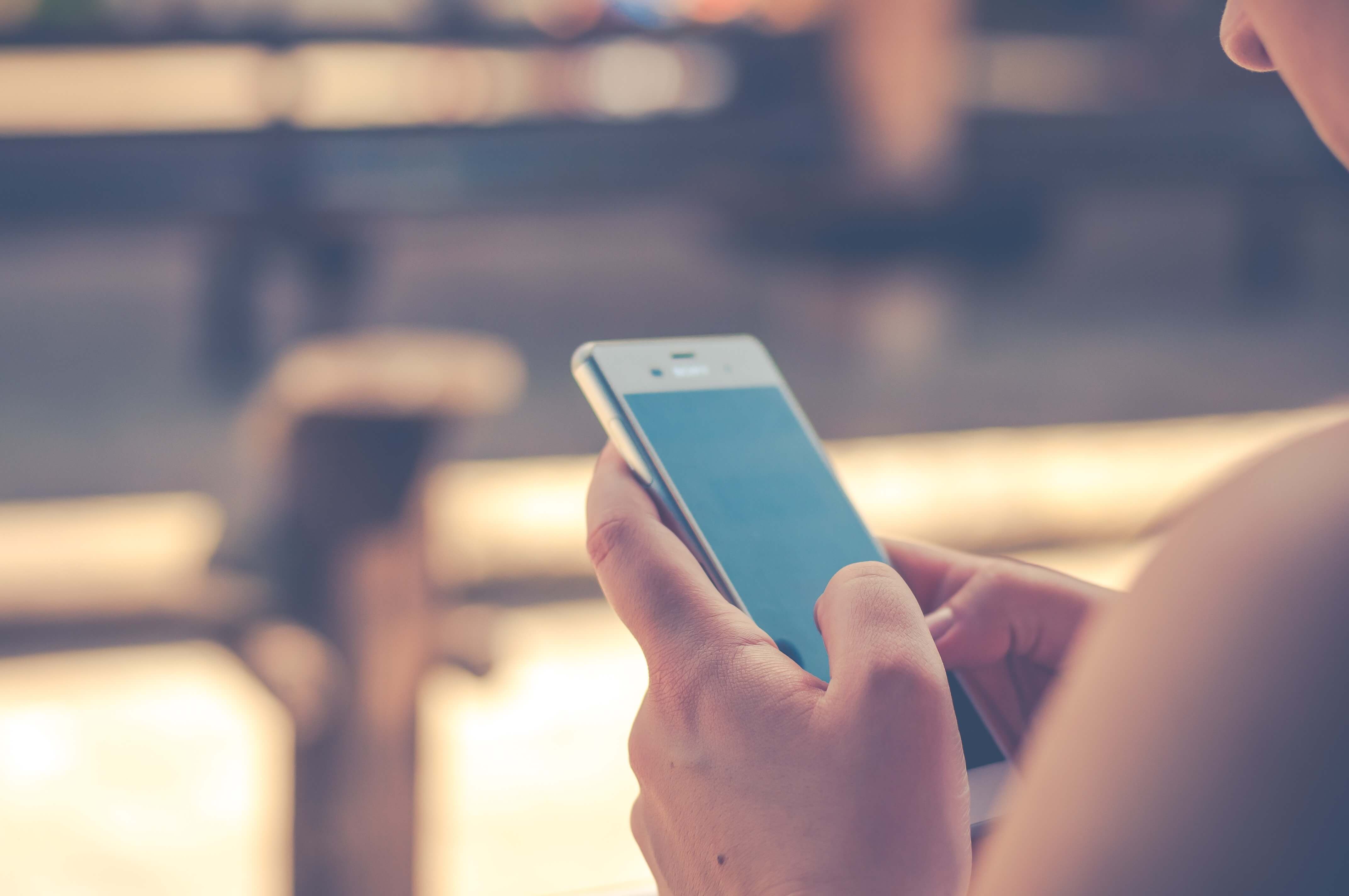 This announcement followed the news that the majority of search queries were now coming from mobile devices. Google has long prioritized an index which best serves the majority of its users, so it’s no shock that a primary mobile-first index would be the wave of the future.

This Tuesday, at the SMX Advanced conference in Seattle, Washington, Illyes shared that the original mobile-first index launch was supposed to occur by the end of 2017 but has since been updated to 2018. The SEO community has long been wondering when the launch would be and still only have an approximate answer.

Illyes also made a point to emphasize that Google does not want to negatively impact non-mobile-friendly websites and was therefore prepared to have a longer time frame before the index was entirely mobile-first.

As this has been a point of concern among webmasters, Illyes continually told webmasters not to fear, as Google planned to connect fully with publishers to avoid any negative surprises. He also reassured everyone that desktop rankings will not stop but rather mobile-first will look for mobile content before other types of content.

During his speech, Illyes spoke candidly about the issues Google was encountering in developing the mobile-first index. The concern stems from the fact that there are less mobile content and fewer links to index than desktop content.

Worried about how the future of mobile-first index might affect your search rankings? Reach out to Hall Analysis today and we can help you create a strategy that makes sense for your business.