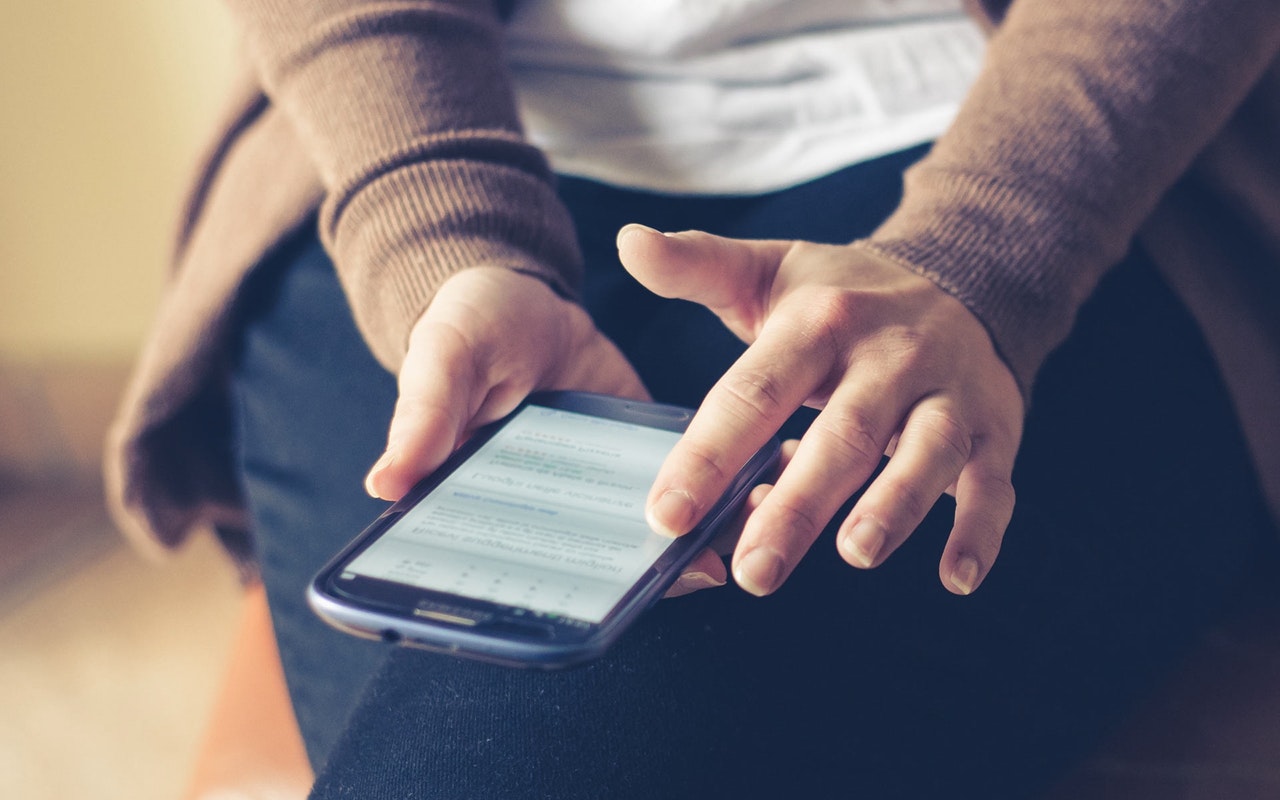 According to Search Engine Journal, Google’s voice search is now available to over one billion people worldwide.

Thanks to this new language rollout, Google has now added 30 new languages to their speech recognition software, bring their total number of languages to 119. This software also has the ability to support the emoji language.

The new emoji language addition allows users to use their voice to dictate in US English to translate phrases into emojis. For example, users can now state “smiling face with open mouth” and receive the matching emoji imagery.

The addition of these new languages is part of Google’s attempt to increase communication worldwide by honoring more languages. This new update includes a variety of languages, including the Georgian language which is from as far back at the 10th century.

Google shared that they were adding specific languages like Swahili, Amharic, and multiple Indian languages in their quest to make the online world more inclusive.

Google shared that they did work with native speakers of each language so that the internet giant could gather speech samples for these new additions. One way that they gathered this intelligence was by requesting that the native language speakers say common phrases. The purpose of this technique was to train the software to understand the intricacies of the spoken language. The machine was then tasked to focus on sounds and words, which over time allowed for improved accuracy.

Looking to learn how these new languages will affect your business? Hall Analysis would be happy to help you prepare for these language updates.