John Mueller of Google shared recently that there is no correlation between the size of a site and their rankings.

According to his tweet from September 6th, he responded to a tweet by saying that there was no designed correlation between site size and rankings.

This comment shared information relevant to the findings from a poll created by Search Engine Roundtable back in 2013. The poll had close to 400 responses, which revealed what SEOs really thought about the potential correlation between site size and rankings.

The poll unveiled that 57 percent of SEOs felt that bigger sites did, in fact, rank better in Google search results. Only 9 percent of respondents thought that smaller sites ranked higher and 34 percent said that site size had no impact on rankings. 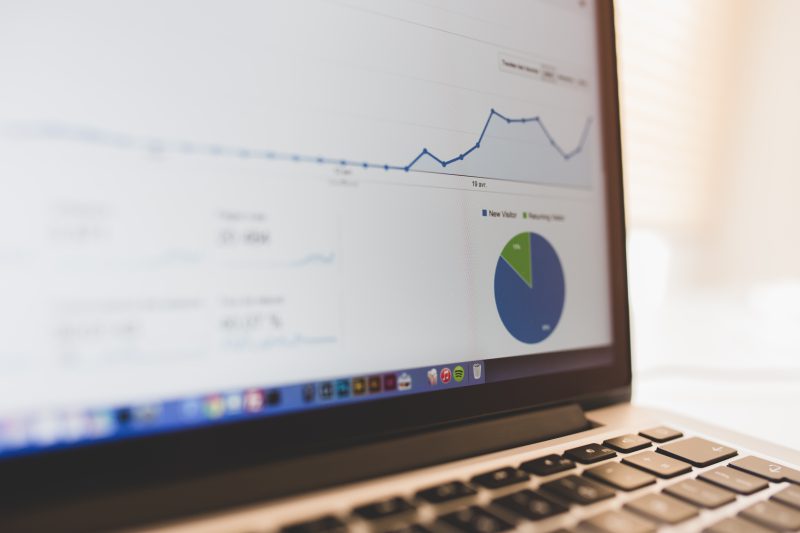 While Mueller’s tweet dispelled the rumors surrounding the topic, Google remains devoted to their prioritization of quality content. Meaning that the more quality content a website has, the better that site’s rankings will be.

This means that although large sites don’t necessarily receive higher rankings simply based on their size, a large site with high-quality content could receive a higher ranking than a smaller site with high-quality content. This happens because the more pages you have, the more opportunities you have to write useful, topical content, which can get you noticed in rankings. However, if those pages are poorly built and are “spammy” in nature, Google could ignore the information.

In addition, John Mueller had also recently addressed the idea of creating “spammy” content in a tweet from August. When asked about a limit on the number of website pages, Mueller warned against creating a high number of pages. He went on to explain that big sites can have many pages and as long as the content is unique and high-quality, it’s not an issue. However, if a website has simply created millions of pages with low-quality content, it could register as spam.

Wondering how this news affects your business? Are you unsure if your site contains what Google would deem to be quality content? Reach out to Hall Analysis today to learn how to make your website more effective.