According to Google, this autoplay test will not be rolled out to all users and does not include all movie trailers and tv shows.

For Google users able to replicate the test, an autoplay video will appear on the right side of the Google search result page. 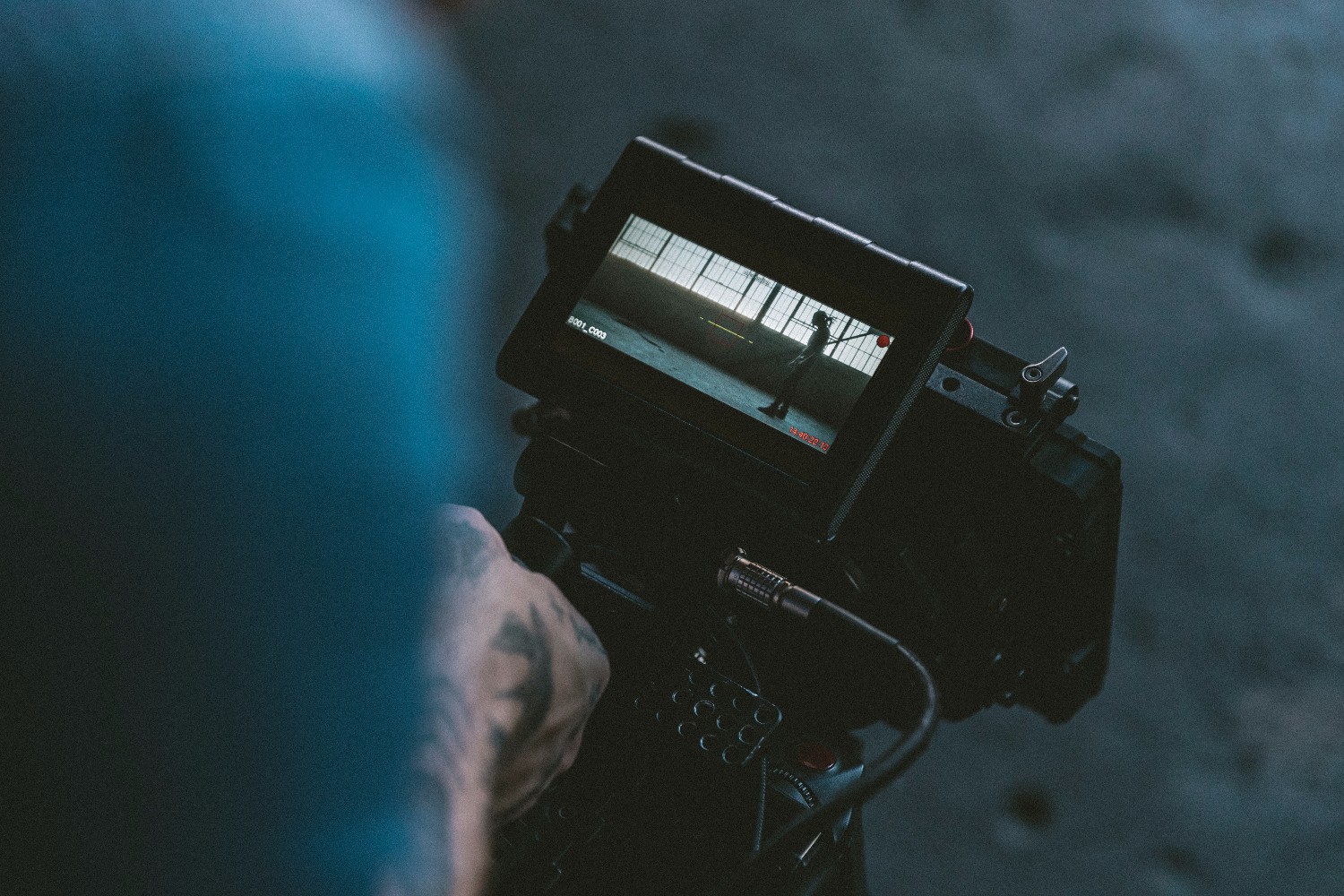 This is considered by many as a surprising decision from Google, who typically provides an unassuming and uncluttered search environment for users. The potential addition of autoplay videos would result in a very different user experience.

Google’s stance on this test remains that they are always testing new ideas but have no major plans to announce any major news or permanent features.

As of now, when these movies begin to autoplay in search results, they are muted. This is part of what appears to be the default mode.

Google also revealed that this test only included a small number of trailers and did not include advertisements. Users who were able to replicate the test have found that the autoplay videos were found even without explicitly searching for videos. Simply searching for the title of a movie or tv show provided autoplay search results.

This current test uses a variety of sources for autoplay video content, not using official sources which could become a liability for Google.

Currently, the autoplay videos are being thwarted by certain browsers and pop-up blockers which prevent the videos from playing automatically.

While it’s clear that Google is following other tech companies like Facebook, Google is likely aware of the backlash Facebook received regarding autoplay videos. This backlash eventually resulted in Facebook creating an opt-out option for users who did not like the autoplay option.

As autoplay becomes more prevalent, Pinterest has announced that they will begin adding autoplay videos for advertisers in August.

Is your business prepared for the future of video’s prevalence in search results? If not, let Hall Analysis help you to take advantage of Google’s potential new feature.

Photo by Jakob Owens on Unsplash