Prior to this week, only users in South Korea had full access to the entire range of the virtual digital assistant attributes.

According to Samsung, consumers could update their phones starting on Wednesday in order to receive the full consumer version.

This latest version boasts a more rapid response time and a variety of hands-free options. These innovations include verbal commands such as the reading of text messages and control over music apps. 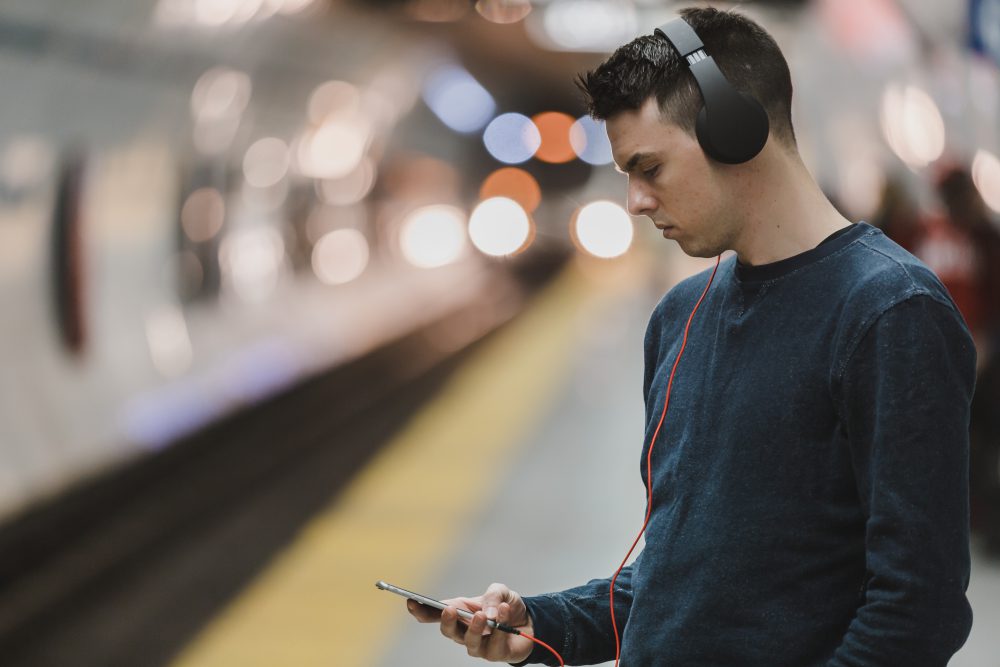 While Bixby was originally thought to have coincided with the launch of the Samsung Galaxy S8 smartphone in April 2017, it was ultimately delayed. This delay followed the even more embarrassing snafu with the Galaxy Note 7 which would frequently catch fire, resulting in it being banned on flights.

However, it was announced days before the S8 launch that the Bixby features would not be included in the United States until spring time.

In spite of the delay, Samsung has put much effort into promoting their new voice activated assistant attribute which they claim differs significantly from other digital assistant competitors like Siri.

The Evolution of Voice Search

Voice-activated AI assistants like Bixby, Siri, Cortana, and Alexa will continue to evolve the search landscape as more and more users continue to use voice search to navigate the web. This may impact how your website is being seen in search results and by your ideal customers. Google announced in 2016 that 20 percent of all mobile searches are voice queries.

In 2016, Samsung bought the Viv Labs, a startup directed by one of the Siri creators, with the goal of gaining a competitive advantage in regards to artificial intelligence features. The startup has their own virtual assistant called Viv who can process fairly complicated inquiries.

It is supposed that while the Bixby technology was created with Samsung technology, more of Viv’s features will be incorporated in the future to help further progress the virtual assistant’s abilities.

Curious as to how this influx of AI digital assistants will affect your business’s SEO? Reach out to Hall Analysis to prepare for the latest wave of search-affecting technology!