Google webmaster trends analyst, Gary Illyes, revealed that although Google claims that a site domain move takes two weeks, it can really take up to three months. A site move that can take the full three months might entail creating a new domain followed by rebranding for that name change.

Illyes publicized this information at the SMX Advanced where he discussed how the size of the site could impact the time needed for Google to discover all the changes made. This was an interesting fact considering that Google has previously stated that it should take about two weeks for Google to uncover all new details. 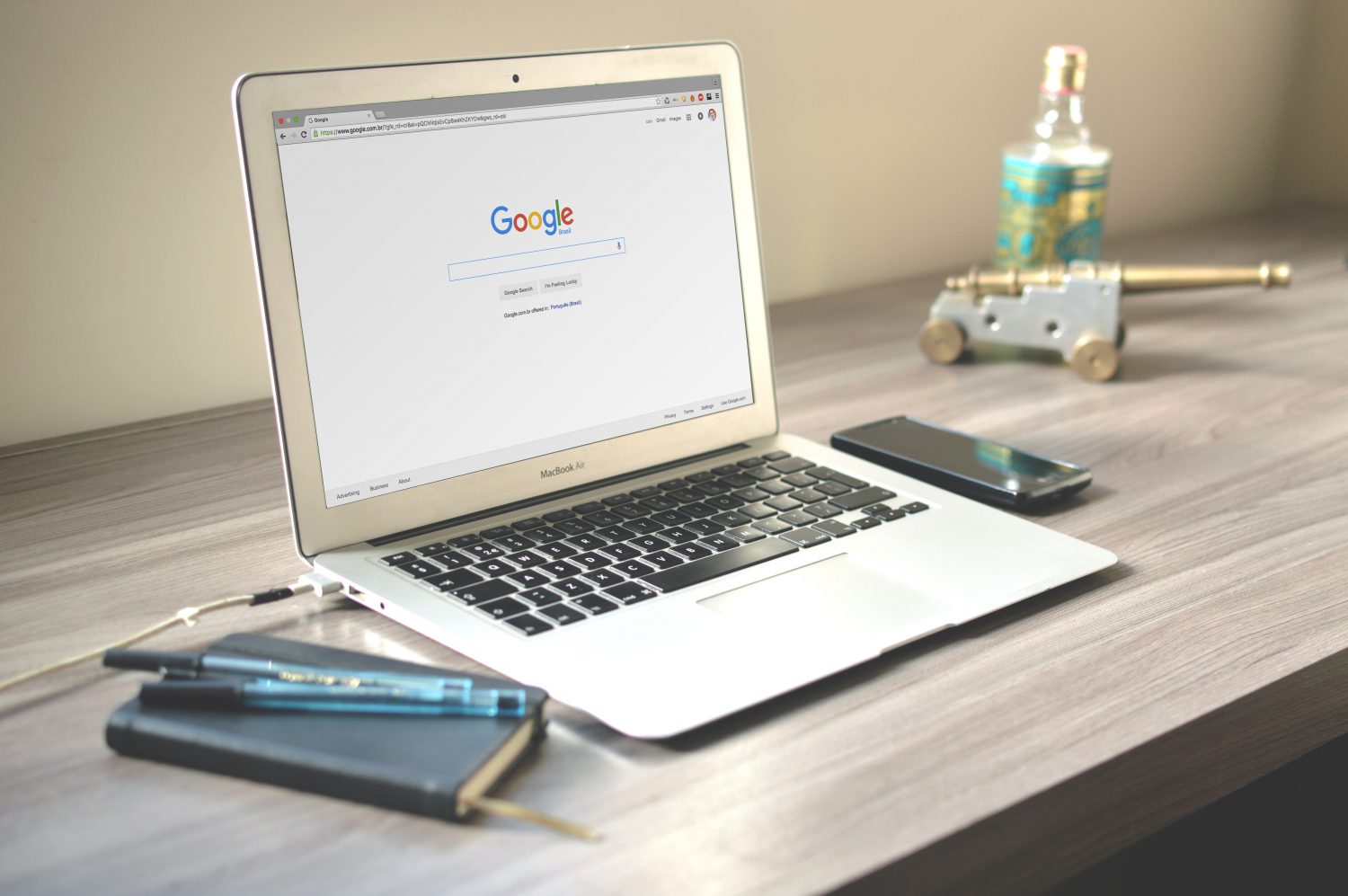 There are some protocol changes that can happen more quickly as it is easier for Google to comprehend these types of changes. One example of this is a website changing from HTTP to HTTPS. Unlike the HTTP to HTTPS changes, domain name, file name, and URLs can take much more time.

According to Google’s support blog, a site move is not the same as a site redesign, which is simply modifying the current layout of pages or adding more pages with new information. A move can take place in one of two ways: moving a website without changing any URLS or moving a website with URL changes.

On a related note, this advice echoes a video by former Googler Maile Ohye, who gave tips about working with SEOs. She suggested that most SEO work can take up to three months before you see a difference.

In addition, Google’s blog lists several recommendations for a successful site move. One recommendation is to incorporate multiple steps into the site move as opposed to moving the entire site all at once, which would help to make the site move more successful. Another recommendation from the blog is to move the site during a day, time, or season when traffic is low, to impact as few people viewing the site as possible. A final observation is that fluctuation in site ranking is to be expected while Google uncovers all new changes.

If you are looking to move websites and are unsure how it will affect your SEO, reach out to Hall Analysis today to learn more.